Speaker, model, and spokesperson Rachel Barcellona radiates beauty inside and out.

When Rachel Barcellona walks into a room, heads turn. With her shimmering blond hair cascading down her back and mesmerizing eyes, Rachel exudes the kind of magical vibe that makes you want to go wherever she’s going.

And wherever Rachel Barcellona’s going, amazing things happen. Just ask SEPHORA, who snatched up Rachel to be a feature story in their beauty campaign for April 2020 for Autism Awareness Month. The former Miss Florida International was also the first contestant with autism to compete in the Miss Florida pageant. But this gorgeous gal is so much more than a crown and a gown. She learned early on to empower herself to set big goals and find her way to them, a message she carries with her motivational speaker platform, Ability Beyond Disabilities. And that message of real beauty is what caught the attention of mega-brand SEPHORA.

Not bad for a child doctors said wasn’t going to amount to much.

“Just because I have a disability,” she says, “I’m not going to let that stop me from doing what I want to do. Sometimes when you have a uniqueness, people try to bring you down, and that’s the real disability.

The mission is to show people that even though you’re different, you can conquer the world.”

To conquer the world, Rachel first had to overcome dyspraxia, a coordination disorder related to autism that made it difficult for her to hold a pencil as a child. While she was in preschool, doctors pronounced her combined autism, dyspraxia, and epilepsy a hopeless case. “I never saw myself as beautiful for the longest time,” she says during her SEPHORA spot. “It started from me teaching myself how to hold a pencil to an eyebrow pencil. … I found my own beauty.”

Eventually Rachel found her way to Madison Square Garden to perform “God Bless America” at the WNBA in front of 11,000 people. She spoke at the United Nations for World Autism Day, walked in New York Fashion Week, and had multiple billboards in Times Square.  Her SEPHORA campaign went to 1.28M subscribers. On top of all this, she’s finishing a double major in creative writing and communications at the University of South Florida and hosting a radio show that compares opera and heavy metal.

“Autism doesn’t hinder people,” she says. “We are not like what people see in the media. We are capable.”

And as Rachel Barcellona has already proven—she’s capable of anything. We’re all just along for the ride as this beautiful person shows us that everything is possible when you love yourself and trust the inner voice that prompts you to go for your dreams. 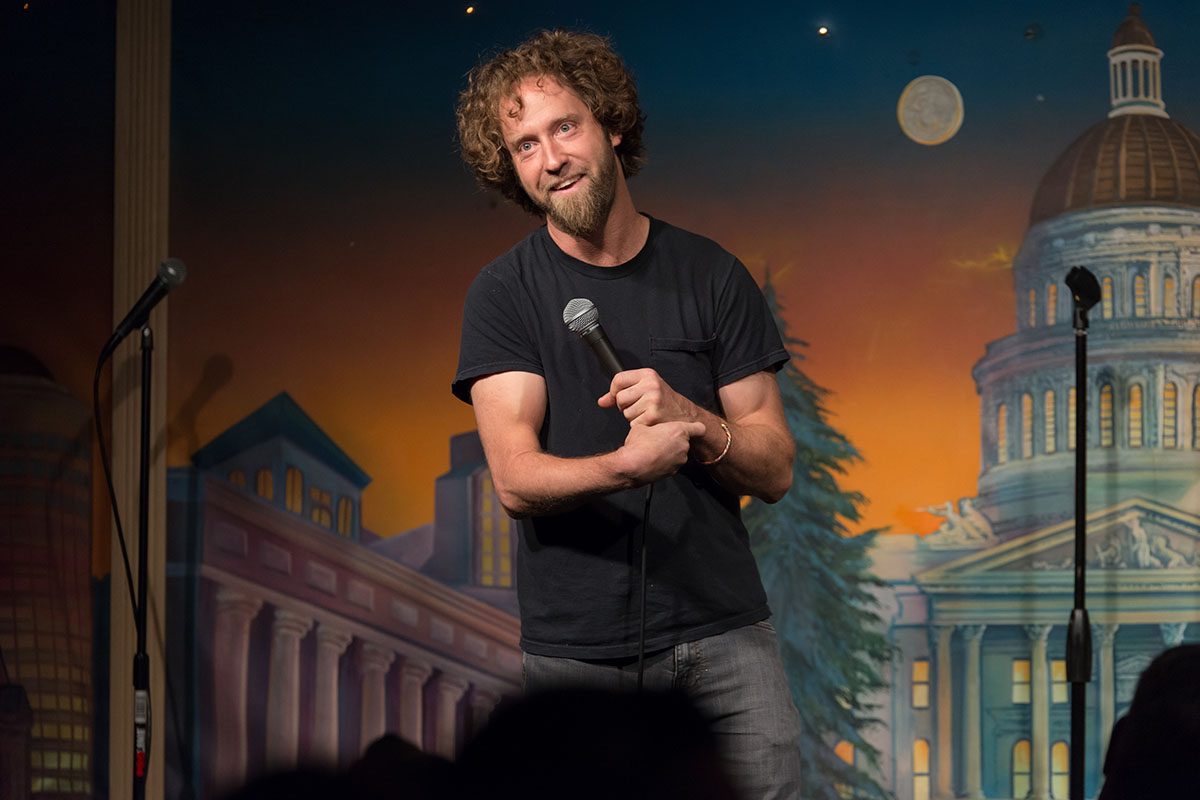 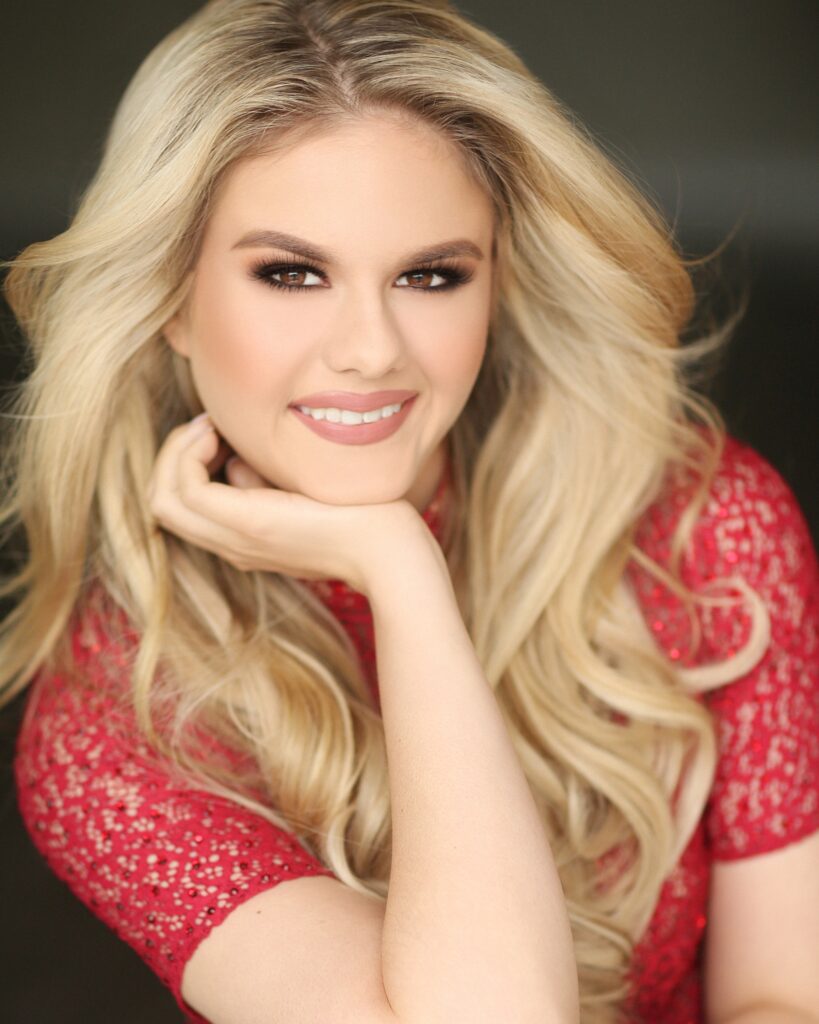 Speaker, model, and spokesperson Rachel Barcellona radiates beauty inside and out.